There is now a new website for this page.  Please copy and paste this link and go to:

I provide affordable private tutoring for primary school students through to adult learners in English Language, English Literature, Drama & Performing Arts.  I am based in south Powys within easy reach of the areas surrounding Brecon / Crickhowell / Hay on Wye.

With over 20 years teaching experience and as a current GCSE examiner for English Literature and English Language, I am ideally placed to provide learners with the range of skills needed to approach exams with both the confidence and the skill-set to ensure each student feels they can do their best.

Additionally, I am ideally enabled to work with youngsters requiring a little extra support across a wide range of learning skills.

“Lynn was recommended to me by a friend, to tutor my son. If it wasn’t  for Lynn, my son would never have passed his English Language or English Literature! Thank you so much Lynn.  My son didn’t like reading, but Lynn connects with her students and makes it easy for them to understand and she makes it interesting.

As Lynn is also a marker for exams, she knows what the markers are looking for.  Well recommended!” 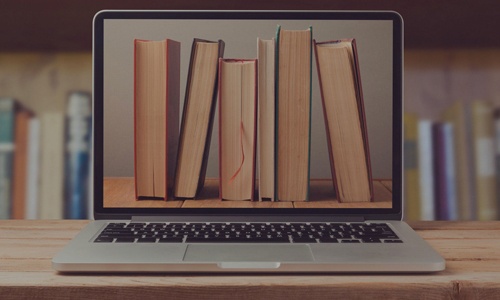 Each learner is considered on an individual basis to develop the most beneficial learning strategy. 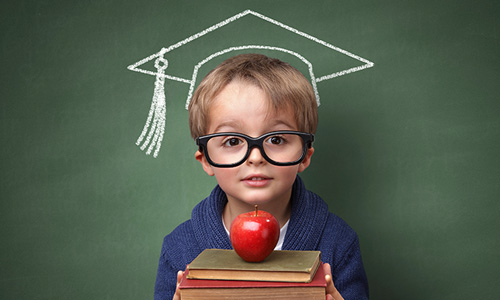 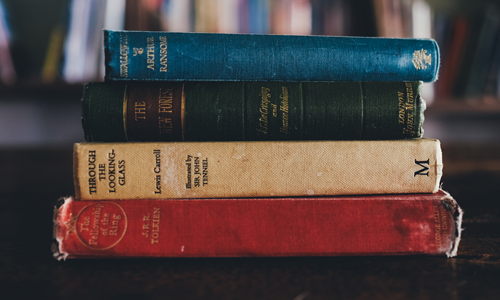 As an experienced and qualified English teacher and current GCSE English Literature examiner I can really hone in on specific skills needed to raise confidence and ability as a learner moves through their learning up to A level. I can help to develop confidence with coursework writing as well as developing a deeper understanding of a range of texts from a range of perspectives. (Current and recent texts worked with include: The Woman in Black, An Inspector Calls, A Streetcar Named Desire, Jane Eyre, Wuthering Heights, A Handmaids Tale, Hamlet, Macbeth, Romeo and Juliet, Atonement, Down and Out in Paris and London).

Since leaving full-time teaching and setting up my own freelance business (2015) I focus on preparing learners for LAMDA exams (or rather opportunities!) up to Grade Eight to include Speaking in Public / Acting / Speaking Verse and Prose. I run a private exam centre in Llangorse which now schedules three exam sessions annually.  The last set of exams (November 2019)generated 14 Distinction and 4 Merits - and several very happy youngsters!

Being a LAMDA examiner also helps to inform my practise and is a role I enjoy greatly, alongside my teaching.

As a former head of a thriving Drama Department in a comprehensive school, my responsibilities included successful delivery of exams to include WJEC Drama and BTEC Performing Arts. I enabled students through devising strategies and working with a range of practitioners (Brecht, Stanislavski, Berkoff et al) to Greek, Roman, Medieval, Elizabethan and Jacobean as well as the theatre in the 20th Century. Coursework was approached from an explorative and creative angle, where student confidence and engagement was paramount. Pass rates came in, on average, at between 85% - 95% A*-B, with 85%-100% A*-C.

Having first graduated from Huddersfield in Drama with English and Philosophy, I entered education in 1996 after graduating from UWE with my PGCE English degree.  With over twenty four years as a teacher (twelve as Head of Department) I am passionate about my subjects and teaching. Now in my sixth year as a creative freelancer and tutor, I consider continual personal development to be crucial to keep my practice up to-date for both myself and the students I tutor and work with.  I gained my MA in Creative Writing (with Distinction) in September 2017 and this only increased my passion for language and writing.

My ongoing studies and creative endeavours update and inspire new learning techniques as both a practitioner and as a writer.  I was invited to run creative writing and drama workshops at the Abergavenny Writing Festival 2019 and also the Crickhowell Children's Book Festival 2019.   In July 2020 I ran an online creative-writing workshop for teachers, at the invitation of the Black Mountains College, Powys.

From confidence building sessions to improving your abilities within a specific area, I look forward to hearing from you -